The content (content being images, text, sound and video files, programs and scripts) of this website is copyright © The Black Country Live Steamers. All rights expressly reserved 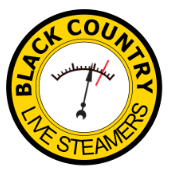 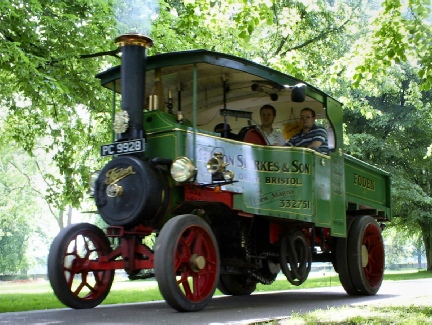 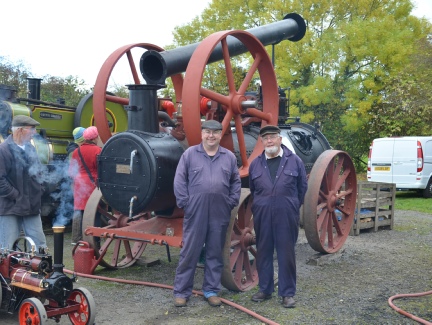 Acquired 1990 as a wreck and after 18 months of restoration this is how it looks today.

Owned by the late BCLS President Len Crane and his wife Jane Crane of Wolverhampton.

Len & Jane Crane purchased the engine in 1990 and as been restored over  a 9 years period.

Repatriated 2009 the above photo show the work to date 6 years later.